This article is my K8S deep dive article, What is under the hood of Kubernetes? We will talk about the Definition and Components.

Kubernetes/K8S, is an open-source system for automating deployment, scaling, and management of containerized applications.

As the definition suggested, K8S can run and manage your containerized applications. To approach that, K8S employs the following four pillars:

These four pillars constitute a reconciliation mechanism over time, which makes the application auto-healing possible. For instance, our Service-A has three replications after being released successfully, which are all running well. At one point, AWS needs to retire the worker node that one replica of Service-A is running on. Based on the reconciliation, we are very safe and confident to do the retirement. After we terminate that worker node, the replication run on it would be deleted. Then the replication state of the Service-A Deployment turns to 2, which is not the desired state, 3. And this is an event that triggers the ReplicaSet controller to create a new replication to approach the desired state of replication number, 3.

To conclude, Kubernetes is absolutely a Control Theory based automatic engine for managing the application through state transitions in the lifetime of that application. Event Queues are the pipes, and Events are the oil, Resource Definitions are the states on the dashboard, API-Server provided APIs are the knobs on the dashboard that you can set and update the metric values.

We can take this process one step further. Let's dive into the details of Kubernetes to see how it implement those above pillars. The following figure demonstrates the components of Kubernetes, including

Data Plane (For each node)

They work together to run and manage the application containers dynamically and effectively. But how does Kubernetes chain them together, and what is the glue between any two components? Let's use a stateless microservice, service-A, as an example to demonstrate the whole process of releasing an application on Kubernetes. Below is a UML sequence diagram, which shows the cascading effects between different components, followed by an explanation of each step.

To make it more straightforward, we could understand this whole process from the Event Queues perspective. The following is a diagram including the Event Queues introduced above, which cooperated to achieve Deployment as ready and manage the status of that Deployment over time.

In summary, we talked about what Kubernetes is and how it works based on the definition and components deep dive. In the following article, we will touch on the implementations of some critical components and how they are chained together at the code level. 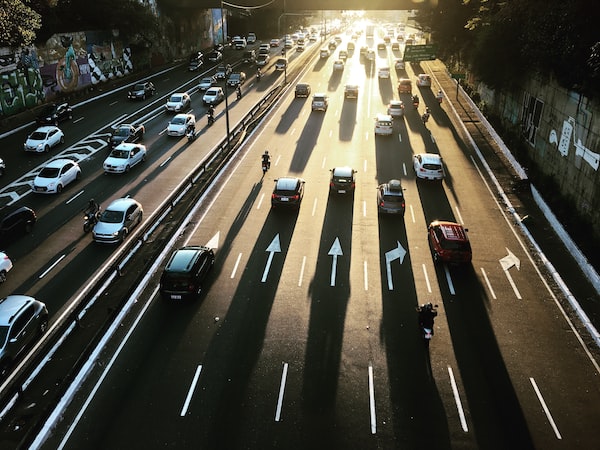 We’ve documented how to follow Routing Patterns [https://blog.softwheel.io/microservice-governance-routing-patterns/] and Resilience Patterns [https://blog.softwheel.io/microservice-governance-resilience-patterns-part-1/] to manage routing and communications for thousands of microservices on your platform. But the production environment is way more complicated than that because many practical problems need to be 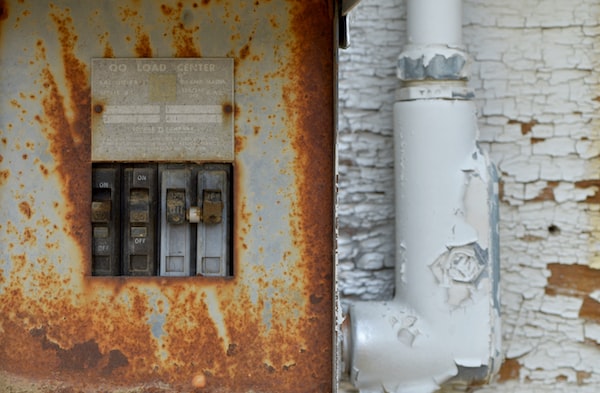 Hi there, welcome back. Let’s continue talking about Resilience Patterns, and this article is Part - 2 of it. For recalling why we need to care about resilience and how to approach it by following Client-side Load Balancing Pattern, Retries Pattern, and Timeouts Pattern in Microservice Architecture, please refer 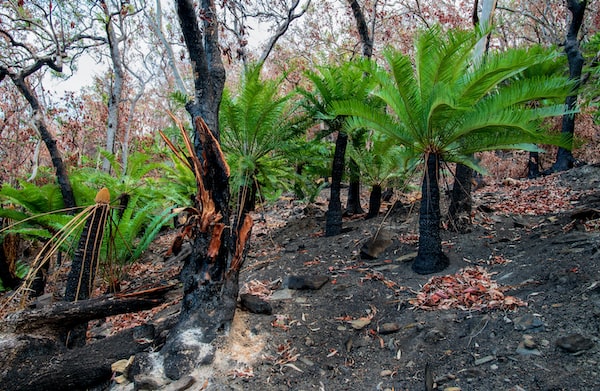 Hey guys, nice to see you again. This is the second blog for discussing how to govern the complex Microservice Architecture. The first one, discussing Routing Patterns, is here [https://blog.softwheel.io/microservice-governance-routing-patterns/]. Given that Microservices architecture is highly distributed, you have to be extremely careful in preventing a